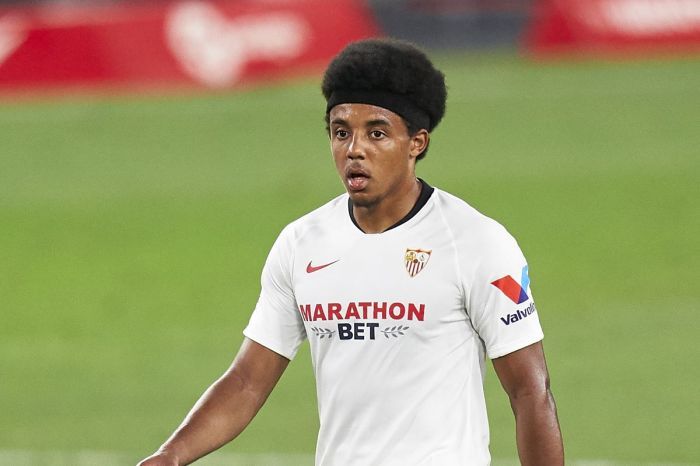 Man City and Barcelona are interested in the 21-year-old football player as well.

The defender's agreement runs until the summer of 2024. The player's compensation is 75 million euros.

Jules Kounde moved to Sevilla from Bordeaux in 2019.