Barnett: Tottenham is where Bale wants to be 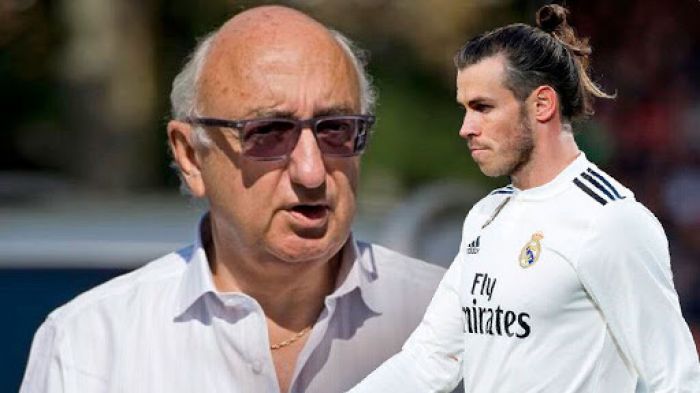 "Gareth still loves Spurs," Barnett told BBC Sport Wales. "We are talking [Spurs, Real and Bale's camp]. It's where he wants to be."

Barnett added, to AFP: "It's close but not done. It's a complicated deal."