Koeman: It was a conflict between Messi and the club 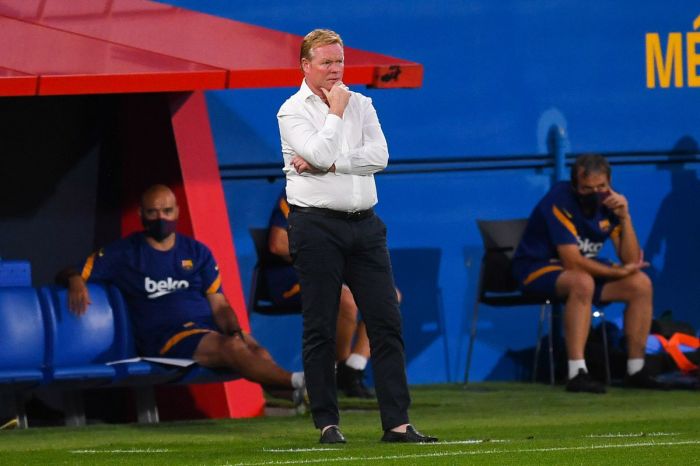 "That has passed me reasonably well," the former Netherlands national team coach told Fox Sports. "That was mainly a conflict between Messi and the club. I have spoken to Messi since then and we will continue as usual."

"We are now working towards the new season and I assume that we are going to do it with this group with which we are the preparation," Koeman said.