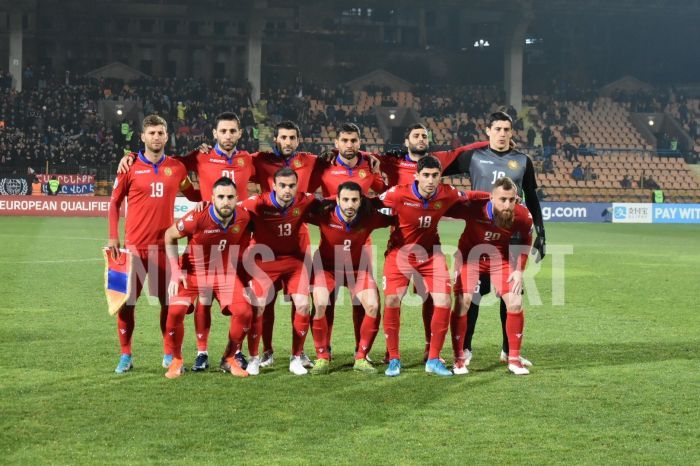 The Armenian national football team have started their training camp in Yerevan on Tuesday morning, preparing for their UEFA Nations League Division C Group 2 matches against North Macedonia and Estonia.

All 23 players who were called to the training camp have joined the squad, the Football Federation of Armenia press service reported.

In the evening, the national team will hold their first training session.

Armenia will start their Nations League campaign with an away game against North Macedonia on Saturday.

And on September 8, Armenia will host Estonia in the second round.