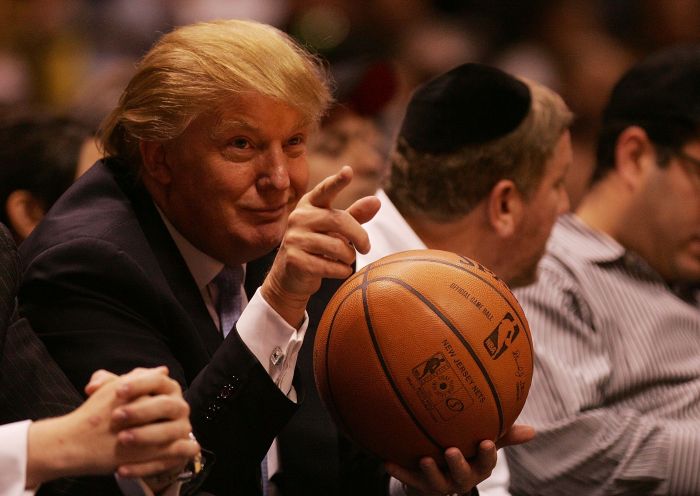 US President Donald Trump said the NBA has become like ‘a political organization,' AP noted.

“They’ve become like a political organization, and that’s not a good thing,” Trump told reporters Thursday, noting that the league’s ratings are down from previous seasons.

“I don’t think that’s a good thing for sports or for the country.”

The Milwaukee Bucks' decided to not take the floor for Game 5 of their first-round playoff series against the Orlando Magic, and this prompted the NBA to postpone all three games scheduled for Wednesday, ESPN reported.

The Bucks expressed their support for the anti-racist movement and boycotted the incident in Kenosha, Wisconsin, the city where 29-year-old Jacob Blake, a Black man, was shot seven times by police on Sunday.