Caparros explains why he did not include Mkhitaryan to Armenian squad 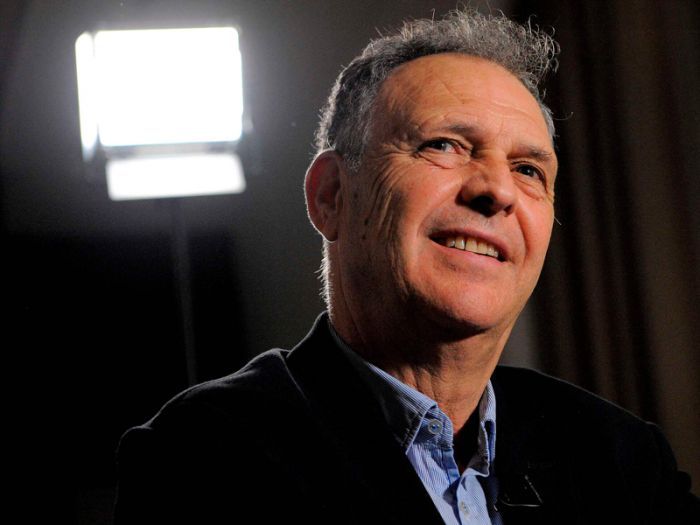 The national team of Armenia is preparing for the UEFA Nations League clashes against the national teams of North Macedonia and Estonia. Earlier, Caparros announced the starting lineup.

""First of all, I would like to speak about the reasons of Henrikh Mkhitaryan's absence. He spoke to me on the phone and told me that he could not join the national team at the moment. Last time he played was against Sevilla on August 6, he is on vacation nor, hasn't trained and is not fit. Henrikh added, that he could not fully show his abilities and promised to join national team in October and make a full contribution to the team.

I spoke to Gevorg Ghazaryan and Sargis Adamyan as well. Unfortunately Gevorg is is injured, while Sargis is on his way to recover. We don't want to risk and decided not to call them this time.

The new players were invited because they deserved it. We have watched a lot of games in the stadiums or on TV. All of them are very competetive and simplu the best in their positions. I have spoken to all of them and know everything about their abilities.

We are in a permanent touch with Armenian U-21 head coach Antonio Flores. We have a list of 60 players who are canidadates for the national team. The decision of having 2 Armenian players in the teams' squads, made by FFA will have its positive impact as well. I think, that the list is optimal, taking into account all the circumstances," the Football Federation of Armenia quoted Caparros.