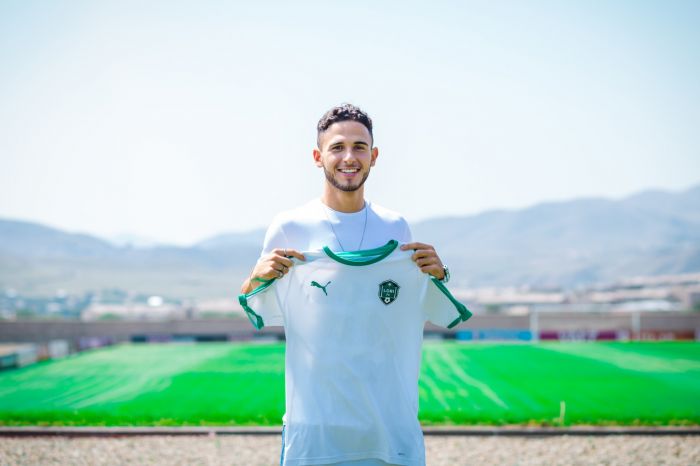 The 23-year-old footballer played for Benfica until he turned 15 and moved to Sporting and Guimaraes.

He has also played for Famalicao, Estoril and Cova da Piedade.