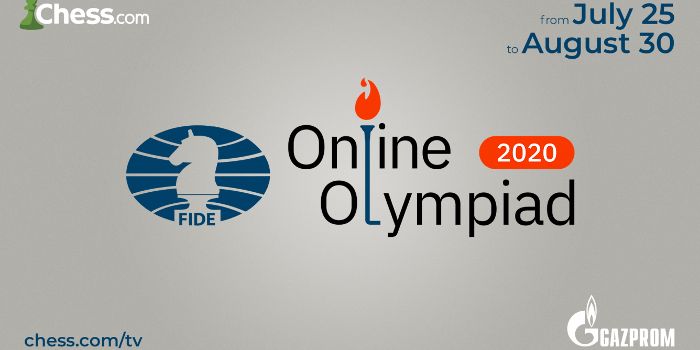 During the third round of C Pool of the top Division of the FIDE Online Olympiad, the Armenian national chess team gained a crushing advantage over the Turkish team (4.5:1.5).

Among the winners were Levon Aronian, Elina Danielyan, Anna Sargsyan and Hayk Martirosyan. Lilit Mkrtchyan tied her matches, Gabriel Sargsyan was defeated by his opponent, and until then, Armenia’s team had beat the Romanian team 4-2, but was defeated by the Bulgarians 2.5:3.5 in the second round.

The leader of the C Pool is Russia, which scored 3 victories and has 6 team points. Armenia, Croatia, Egypt, England and Bulgaria each scored 2 victories and each have 4 points.