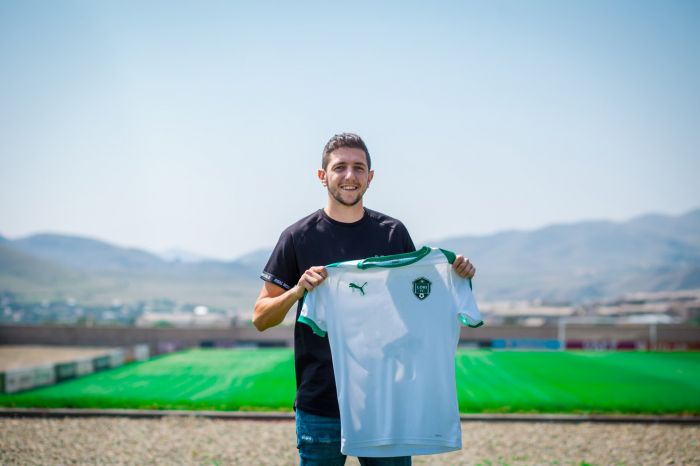 The 26-year-old footballer has played in Israel throughout his football career. He is a member of Tel Aviv’s Maccabi and has played for Hapoel Haifa, Maccabi Petah Tikva, Hapoel Kfar Saba and Hapoel Kfar Shalem.