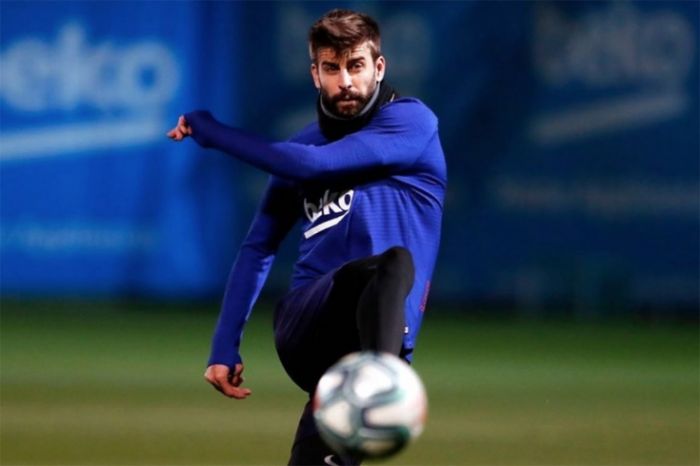 Barcelona central defender Gerard Pique commented on their huge defeat against Bayern Munich in the quarterfinals of the Champions League, BBC Sport reported.

"We have hit rock bottom.

"This is not the first, nor the second, nor the third time. We are not on the right path."

"We must bring in new blood to change this dynamic, and if necessary, I would be the first to leave," Pique said, in particular.

To note, Barca lost 2-8 to Bayern in the quarterfinals of the Champions League and are eliminated from the rest of this competition.