Willian speaks on his move to Arsenal 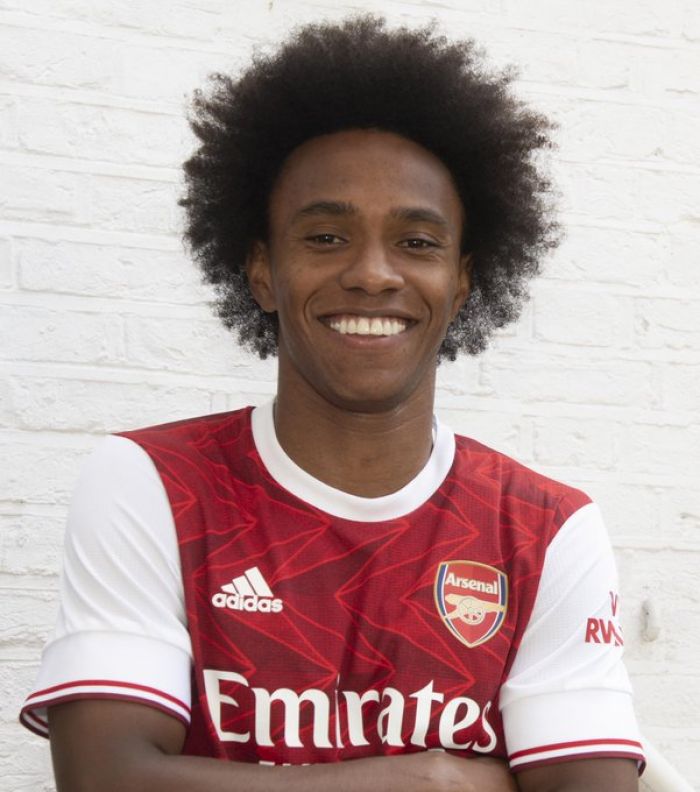 Brazilian midfielder Willian, who has signed a three-year deal with Arsenal, commented on his choice. The 32-year-old footballer did not extend his contract with Chelsea in London and joined the team led by Mikel Arteta as a free agent, Sky Sports reported.

"I decided [to join] because Arsenal is one of the biggest clubs in the world," Willian said. "They have a new project with Mikel Arteta.

"I come to try to win trophies, because this club deserves to win again, and I think you have to do the best as possible to win every game. I always train hard and go on the pitch giving 100 per cent to help this team to win games and to win titles as well."