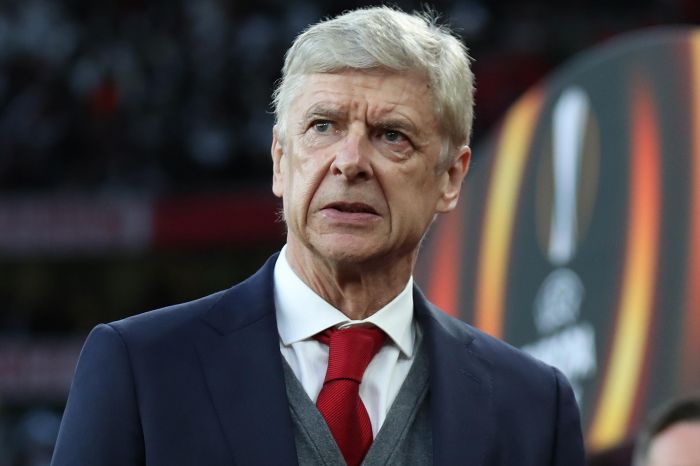 According to Le10Sport, the French coach received an offer to replace Spanish coach Enrique Setien, but declined the offer.

Wenger, 70, has received many offers after leaving Arsenal, but he plans to stay in FIFA.

Arsène Wenger was head coach of Arsenal between 1996 and 2018 and helped the team score 17 cups.