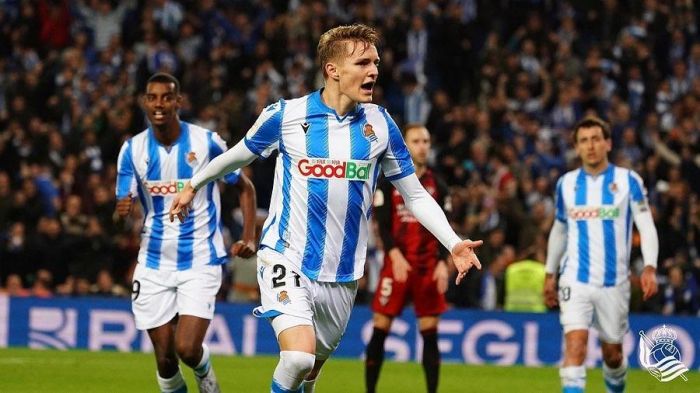 The 21-year-old football player had a successful season at Real Sociedad, intending to extend his lease.

However, Real Madrid head coach Zinedine Zidane wants to bring the Norwegian back.

Odegaard moved from the Norwegian club Striomsgodsen to Real Madrid in 2015, which acquired him for EUR 2.8 million. The midfielder's current deal with the Spanish champions runs until the summer of 2023.