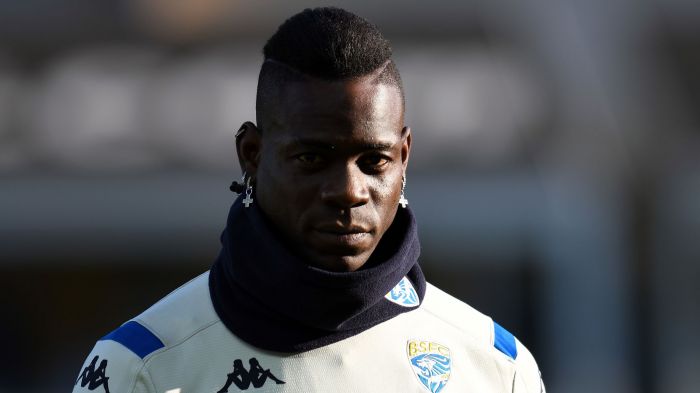 Besiktas have already launched talks with Balotelli’s representatives and have offered the 29-year-old striker EUR 2,500,000 a year.

Mario Balotelli’s contract with Brescia ends in June 2022, but as reported earlier, the sides have reached an agreement to terminate the contract.