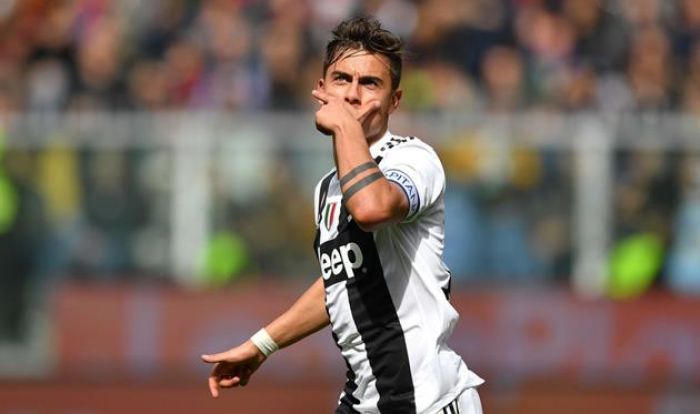 Accordingly, Real are ready to pay 100 million euros and sell one of their players to acquire the 26-year-old striker.

The Argentine striker has scored 17 goals and made 14 assists in 45 appearances in the season that concluded.

Earlier it was reported, however, that Dybala and Juventus had agreed to sign a new deal.