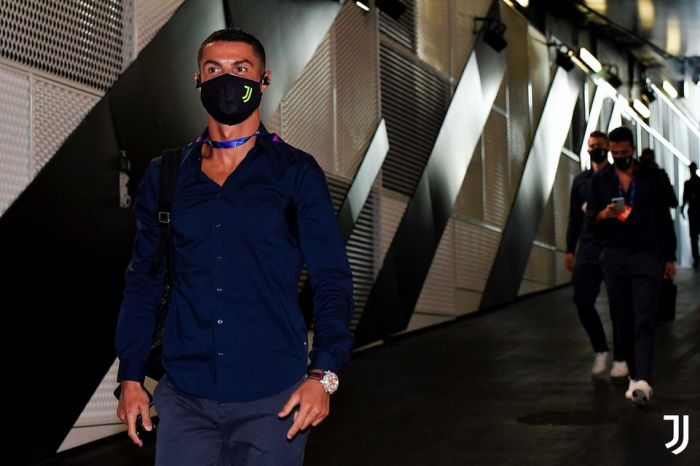 After not passing the Lyon "barrier" in the Round of 16 of the Champions League, Cristiano Ronaldo, the Portuguese striker of Juventus, has asked his agent Jorge Mendes to find options to leave the club, Foot Mercato reported.

And Mendes has already negotiated with PSG, and as a result, Ronaldo could move to Paris during the current transfer window.