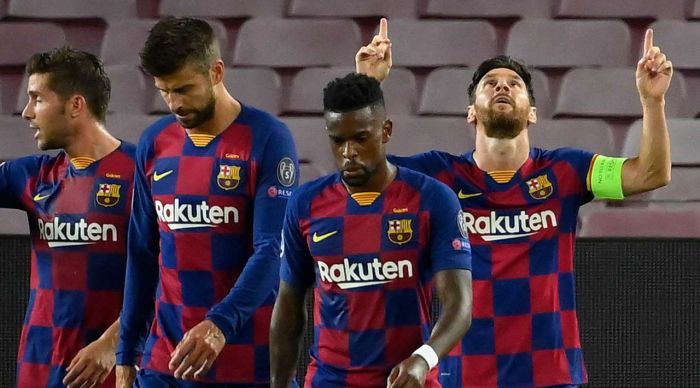 Barcelona and Bayern Munich have advanced to the quarterfinals of the Champions League.

Barca hosted Napoli in the second leg of their Round of 16 clash, and won 3-1.

The first leg in Italy had ended in a 1-1 draw.

And Bayern Munich played host to Chelsea in their second leg, and won with a score of 4-1.

In their first leg London, Bayern had beaten their hosts 3-0.