Juventus president on Ronaldo: He's going to stay with us 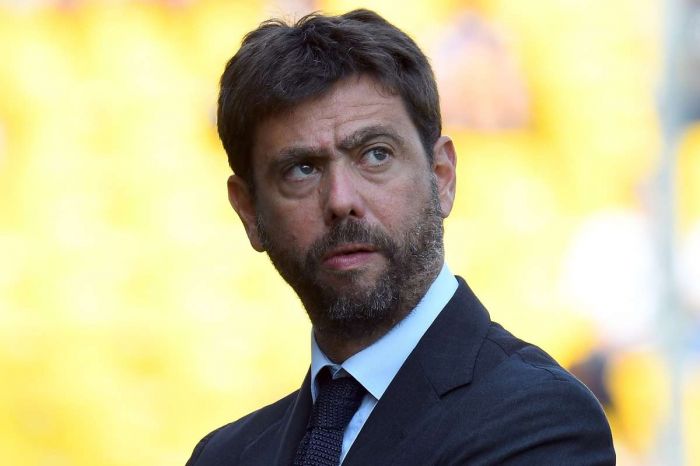 Juventus president Andrea Agnelli has expressed confidence that Portuguese star Cristiano Ronaldo will not leave the club until the end of his deal, Goal reported.

France Football wrote that Ronaldo wants to move to PSG.

"He's going to stay with us," Agnelli told Sky Sport of Ronaldo. "I'm sure that Cristiano will play for Juventus next season. He's a pillar of this team."