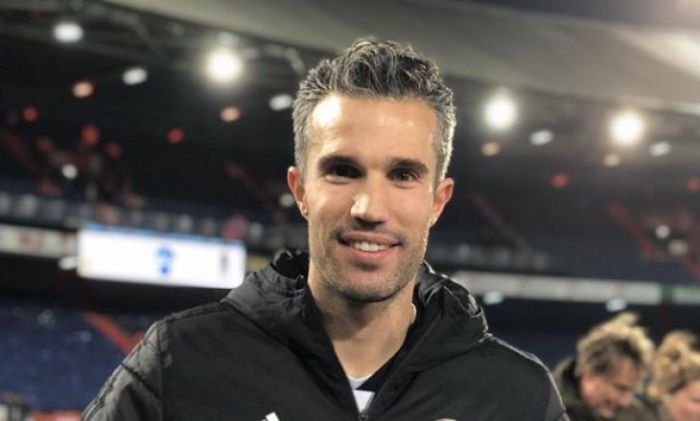 He joined the coaching staff of Feyenoord coach Dick Advocaat. The 37-year-old will be responsible for preparing the attacking players, according to the club's press office.