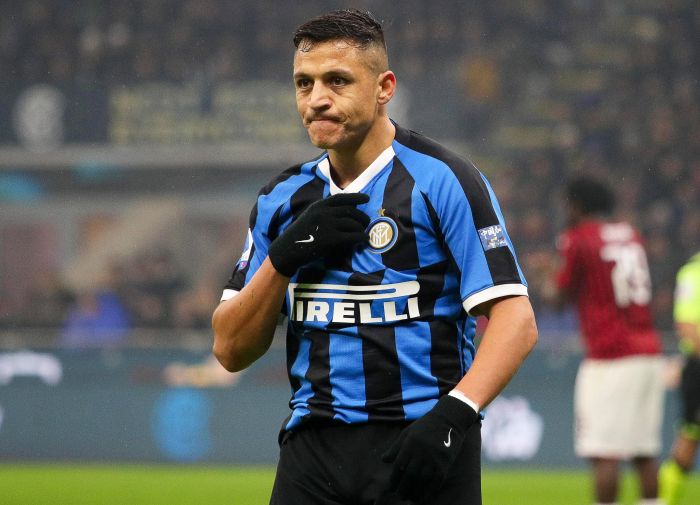 'I think the Alexis Sanchez move is a great one made by the club. Considering the conditions we managed to get Alexis, it was a really good transfer,' Inter Milan coach Antonio Conte told Sky Sport Italia on Wednesday evening, in the aftermath of Inter's 2-0 Europa League victory over Getafe.

'He had come off two years when he was really struggling at Manchester United, then he got this injury with us and we took the time to get him back on track, so it's only right that we are now able to reap the rewards of that effort,' he added.