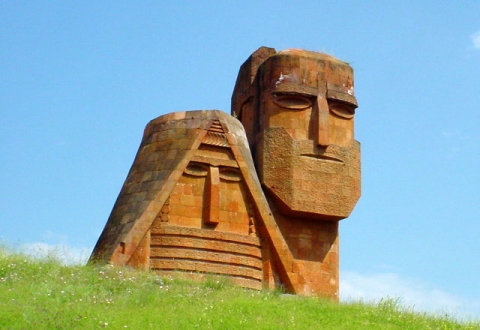 The National Team of Artsakh will play friendly games against the teams from the world’s unrecognized republics. Twenty-two footballers have been invited to Armenia’s second national squad, and they played a match during their camp at capital city Yerevan’s Avan Football Academy.

On September 25, the National Team of Artsakh will play a friendly away game against Abkhazia’s team, and the latter will arrive in Yerevan a month later on a return visit.