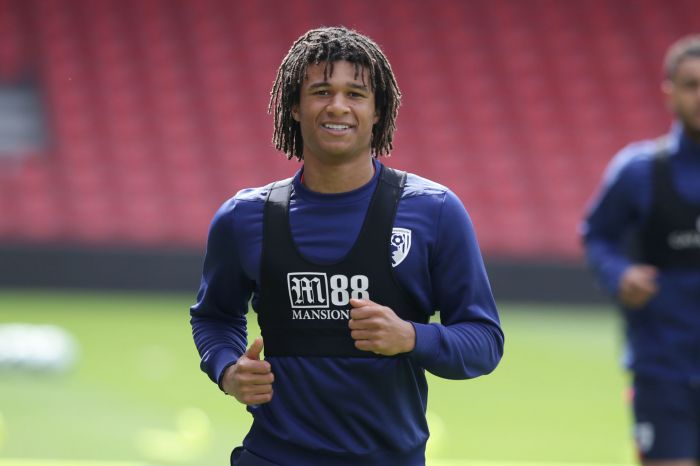 Manchester City have reached a final agreement with Bournemouth over the transfer of the 25-year-old defender. The deal will be officially announced in the near future.

The Manchester club will pay EUR 43 million for his transfer to sign a 5-year deal.