UFC President: Conor McGregor is not in my plans 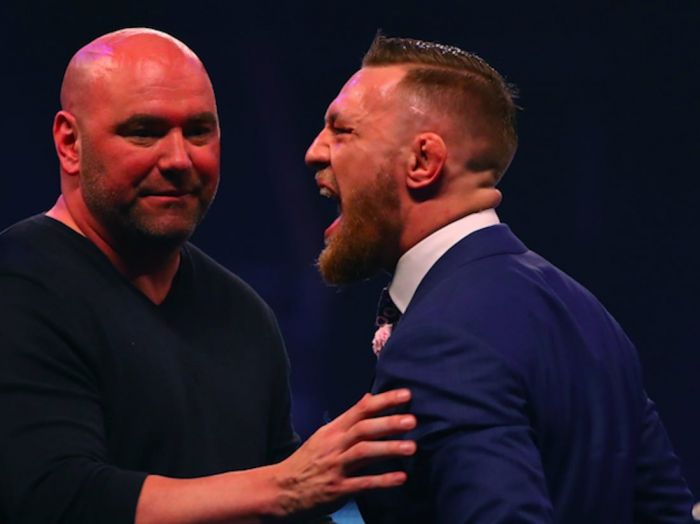 Earlier, McGregor, 32, announced his retirement for the third time in his career.