Ronaldo's girlfriend posts new photo from their dinner on his yacht 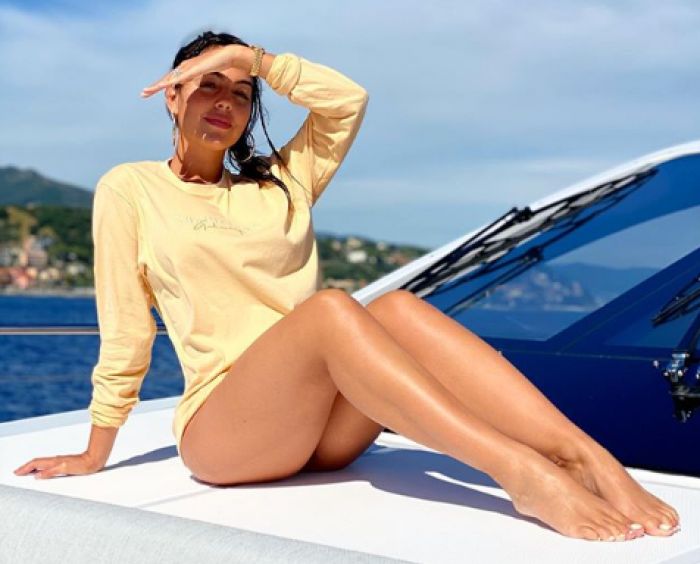 Georgina Rodriguez, the girlfriend of Juventus and Portuguese national football team star Cristiano Ronaldo, has made a new post on her official Instagram page.

The 26-year-old model posted another photo from the dinner they had on Ronaldo's private yacht.

As reported earlier, Ronaldo had bought a new yacht for 6 million euros on the occasion of Juventus being declared Italian Serie A champions.