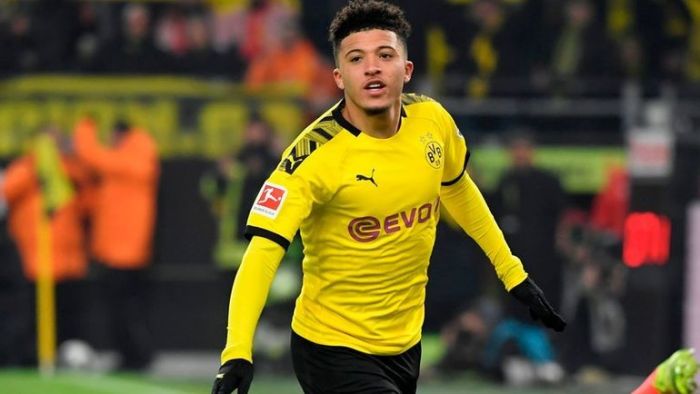 Borussia Dortmund midfielder Jadon Sancho is close to moving to Manchester United. The English club has reached an agreement with the 20-year-old football player on a five-year deal, The Guardian reported.

Borussia Dortmund expect EUR 120 million from Sancho's transfer. Manchester United are negotiating to pay the amount in a few years.