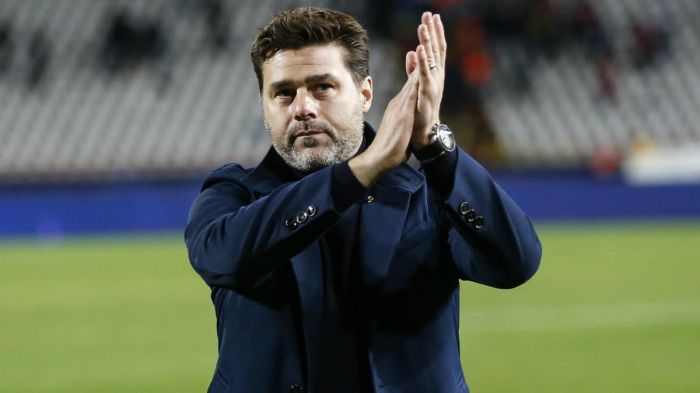 Inter head coach Antonio Conte is likely to leave the Milan club at the end of the season.

According to FC Inter News, Inter may sign the ex-boss of Tottenham Mauricio Pochettino as manager.