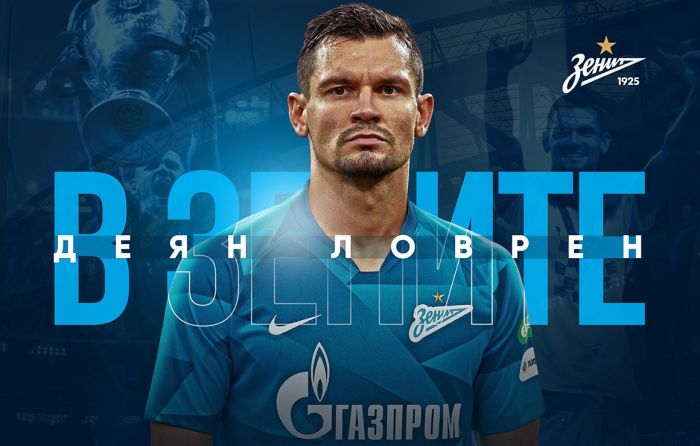 Dejan Lovren, who moved from Liverpool to Russian Zenit, said that he had already started learning the Russian language.

According to him, it's working out well and Russian will be his fifth language.

The football player noted that he understands what coach and the team expect from him.

Zenit paid 12 million euros for the 31-year-old football player and signed a three-year deal with him.