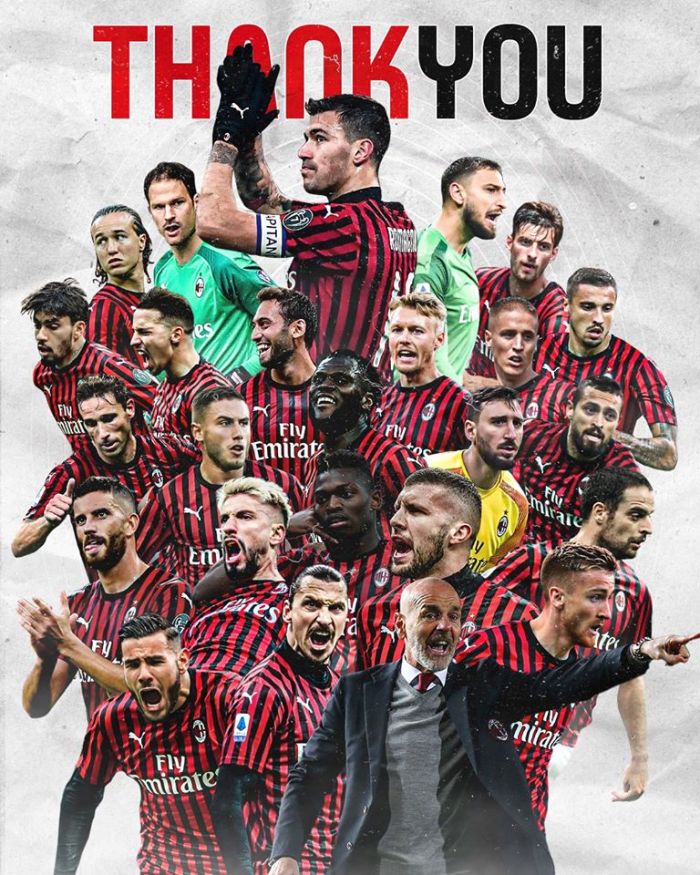 "We have created something this season which needs continuity. Zlatan is part of this project," club legend Maldini said. "It won't be any easy negotiation but we want to move forward with him. In attack with him we feel content, then there are Ante Rebic and Rafael Leao as well as other young players who can grow exponentially with him. That is our line."