Xavi says it is his 'primary goal' to coach FC Barcelona 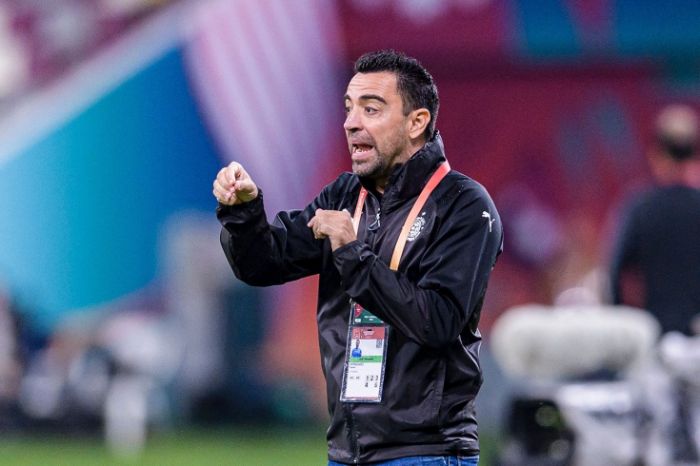 Barcelona legend Xavi Hernandez has confirmed that he wants to lead the Catalan team, but now he is still focused on the Doha club, News18 reported.

"I do not hide, and I have always said, that my primary goal, when it happens, is Barca. It's my home and would be a dream," said Xavi in an interview published Tuesday in the Madrid sports newspaper Marca.

"But now I am focused on Al-Sadd, excited about the new season. When Barca comes, in the short or long term, it will come," he said, adding that he did not want to destabilise the current coach, Quique Setien.

"Above all, we have to respect Quique Setien and I wish the team all the best," said Xavi. "Sometimes Barca plays very well, sometimes well, and sometimes not so well. But I like Setien's idea, now and with his previous teams: to dominate and to make a beautiful game."