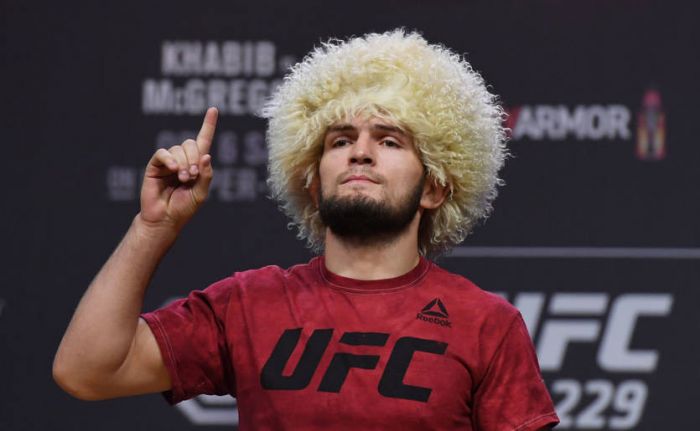 UFC President Dana White has announced that Russian champion Khabib Nurmagomedov may have his last fight this year.

Nurmagomedov has two fights left in the UFC.

According to White, there is no doubt that his next opponent will be Justin Gaethje, but they do not know who Khabib will fight with after.

According to preliminary information, Gaethje vs Nurmagomedov fight will take place in September this year.