Marcelo Bielsa is named England Championship Manager of the Year 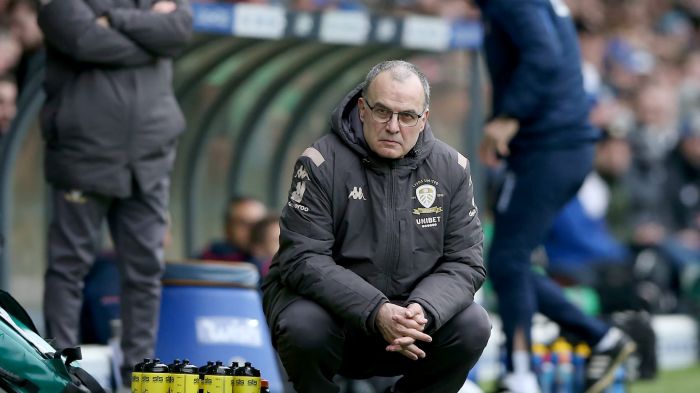 Leeds United manager Marcelo Bielsa has been named Manager of the Year of the Championship, the English second division football league, the press service of the League Managers Association reported.

Led by Bielsa, 65, Leeds United have won the Championship title and qualified for the Premier League after 16 years.

Earlier, the Leeds city authorities had renamed one of the city's streets after Marcelo Bielsa.