Borussia to not sell Sancho for EUR 98 million 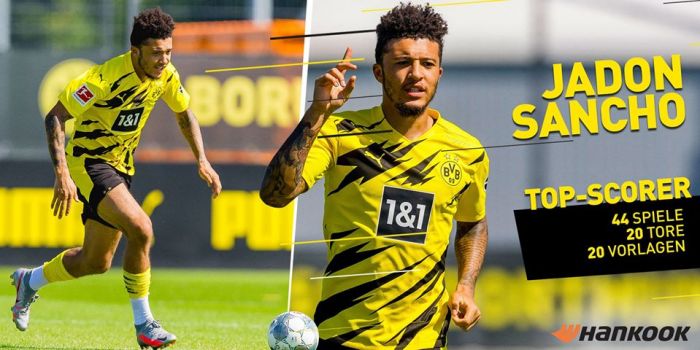 Manchester United made another offer to Borussia Dortmund for the transfer of midfielder Jadon Sancho but were again refused.

Jadon Sancho moved to Borussia Dortmund from Manchester City in the summer of 2017 for EUR 7.84 million.