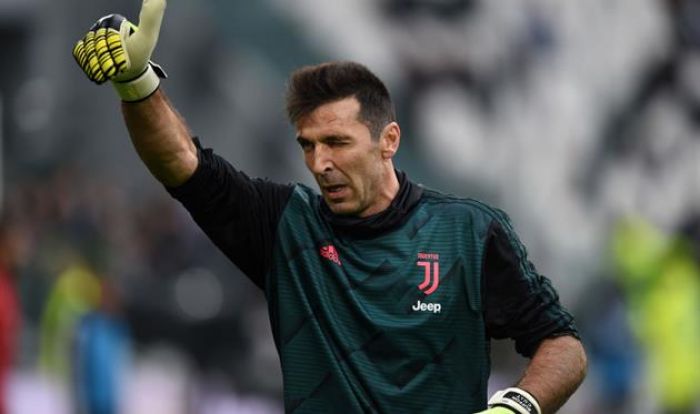 The Serie A victory was 10th for Juventus goalkeeper Gianluigi Buffon. The second place by this indicator is shared by the Juventus defenders Leonardo Bonucci and Giorgio Chiellini - 9 times each.

The 42-year-old Buffon also played for Juventus from 2001 to 2018. Then he moved to Paris Saint-Germain, where he played for one season, and after which he came back to Turin.