Capello on Hazard: He hasn't been the player he was at Chelsea 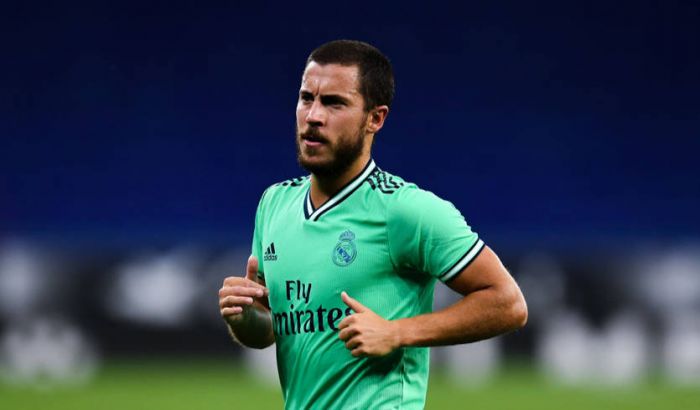 "He hasn't been the player he was at Chelsea and he was injured for a long time, he hasn't adapted," Capello told Marca.

"I've always thought of him as a great player but the Real shirt weighs heavily and Hazard has sunk this year. It's clear that he'll be better next season," added the Italian, who led Real to two La Liga titles.

Eden Hazard, 29, moved from Chelsea to Real Madrid in the summer of 2019. Hazard has scored a goal and made four assists in 21 appearances.