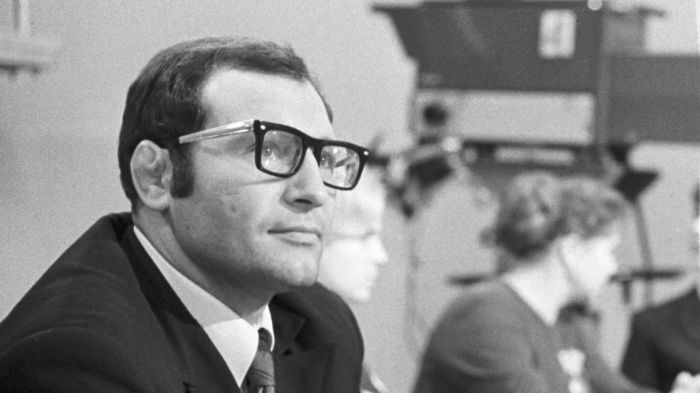 Aleksandr Ivanitsky is the 1964 Olympic champion, a four-time world champion.

He commented on the opening and closing of the 1980 Summer Olympics in Moscow, was the chief editor of sports programs at the Soviet Union state TV and radio broadcasting.