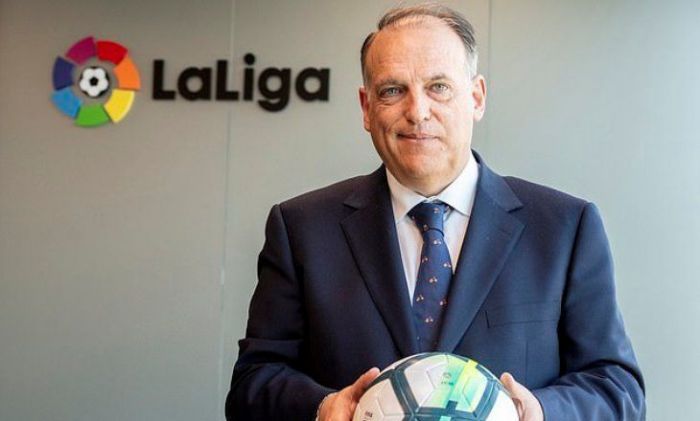 Tebas, 57, wants to resign due to the criticism against him and his family.

Tebas has served as president of La Liga since 2013, and in December 2019, he was re-elected for another four years.

Earlier, Tebas had suspected the impartiality of the Royal Spanish Football Federation, stating that the Federation’s administration has close ties with the president of Real Madrid.