Barcelona to part with Umtiti 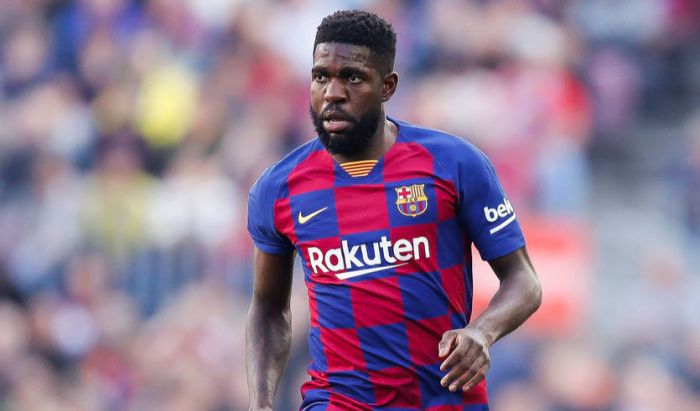 Barcelona defender Samuel Umtiti is likely to change his club during the summer transfer window.

According to Sport.es, Barcelona have already informed the 26-year-old that they are not interested in him.

The Catalans are ready to part with Umtiti for EUR 50 million. Napoli, Lazio, Roma, Torino, Manchester United and Chelsea are interested in him.