Liverpool set a record for the team 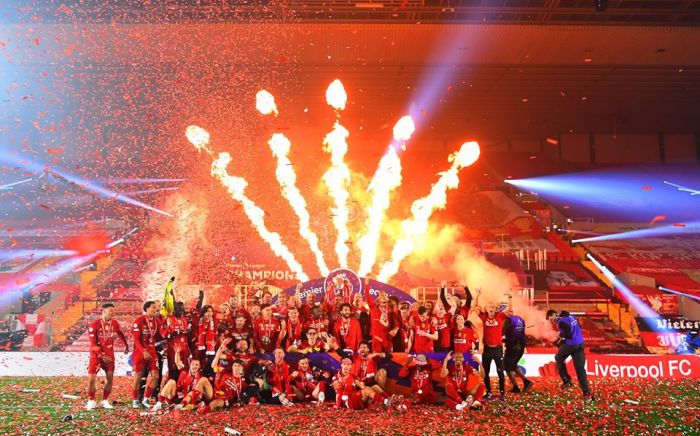 England’s new champion Liverpool set a record after beating Chelsea 5-3 in the 37th round of the Premier League.

Liverpool hadn’t scored 31 victories in one season of the EFL Championship throughout the 128 years of its existence, Squawka reports.

Liverpool are ending the championship without being defeated at home during the third season of the Premier League.

Liverpool scored the 19th champion title after a 30-year interval.