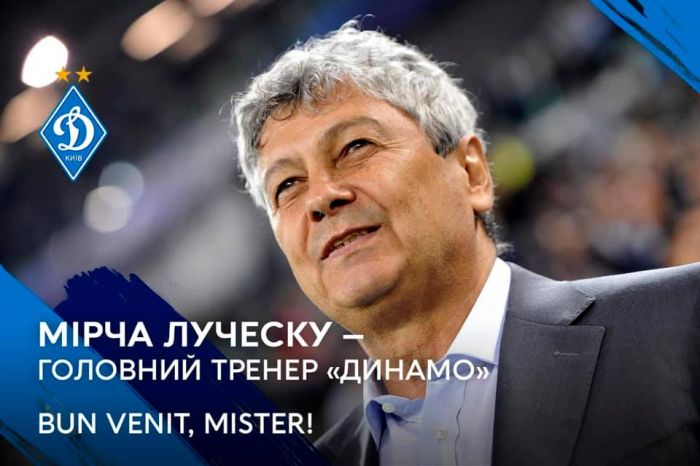 Lucescu, 74, has signed a two-year contract with FC Dynamo Kyiv, with an opportunity to extend the contract for another year.

Lucescu, who was manager of FC Shakhtar Donetsk from 2004 until 2016, stopped coaching after coaching the Turkish national football team.

Dynamo Kyiv won second place during the championship that ended in Ukraine.