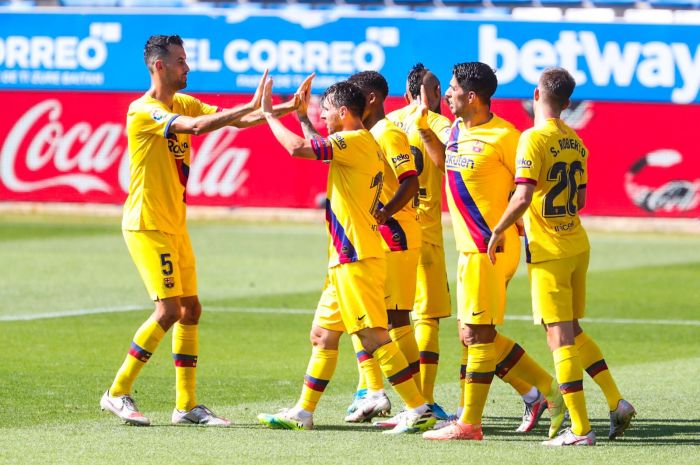 FC Barcelona played with FC Alaves in the final round of the Spanish football championship and beat FC Alaves 5-0.

Lionel Messi scored a double, and among other outstanding players were Ansu Fati, Luis Suarez and Nelson Semedu.

FC Barcelona, which has scored the title of vice-champion, finished with 82 points, while FC Alaves are in 15th place with 39 points and have saved their place in La Liga.