Bartomeu: Xavi will be Barcelona coach sooner or later 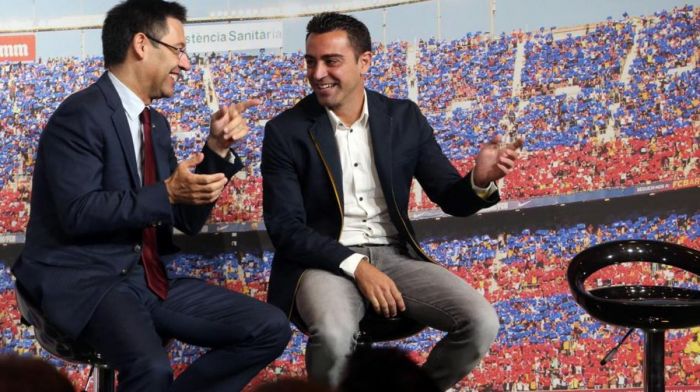 "Xavi will be Barca's coach, sooner or later. But right now we are not looking for a coach, we are with Quique," Bartomeu told TV3.

“Quique Setien will coach the team in the Champions League and these last two Liga games that are left.

"We have had a very atypical season, we will play in August and he will be the coach. If we overcome Napoli, we will be in Lisbon.

"Our will is to fulfil contracts and Setien has one. We went to Setien's house to speak about the future, the plans for next season. He will probably be there and I am very interested to hear what he thinks.

"He has a lot of time for Riqui Puig and Ansu [Fati]. We have seen Pedri and [Francisco] Trincao in form, there is hope.”