Klopp: After that, I want to do nothing for a year 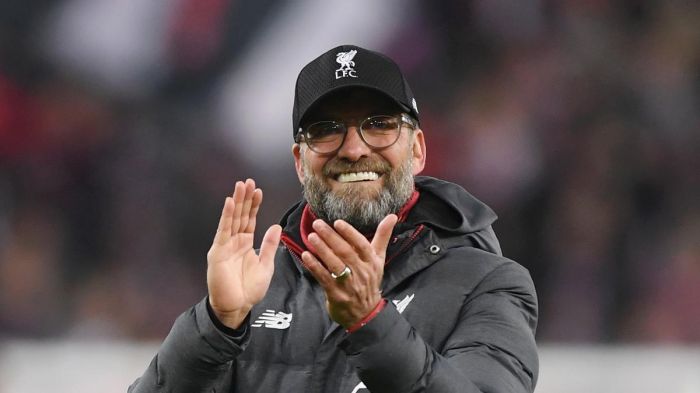 "I will definitely return to live in Germany at the end of my career. Most likely in Mainz," he noted.

"Four years at Liverpool. After that, [I want] to do nothing for a year. I will do what I want to do, what I wanted to do. Maybe I will [train] the club, the national team, or do nothing at all.

But in five years everything can change in the world" Klopp said.