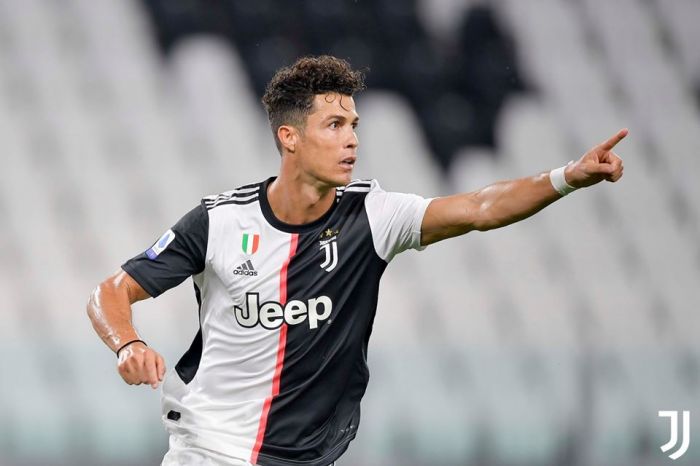 Juventus' Portuguese striker Cristiano Ronaldo commented on their 2-2 draw with Atalanta in the 32nd round of the Italian Serie A.

Thanks to Ronaldo's two goals, Juve avoided defeat in the match. Ronaldo scored both goals from the penalty spot.

A tough game, but a very important point. We continue to fight until the end, Ronaldo wrote on Instagram, posting some photos from the match.

Cristiano Ronaldo has netted 28 goals and made 5 assists in 28 appearances so far for Juve in the current season of Serie A.