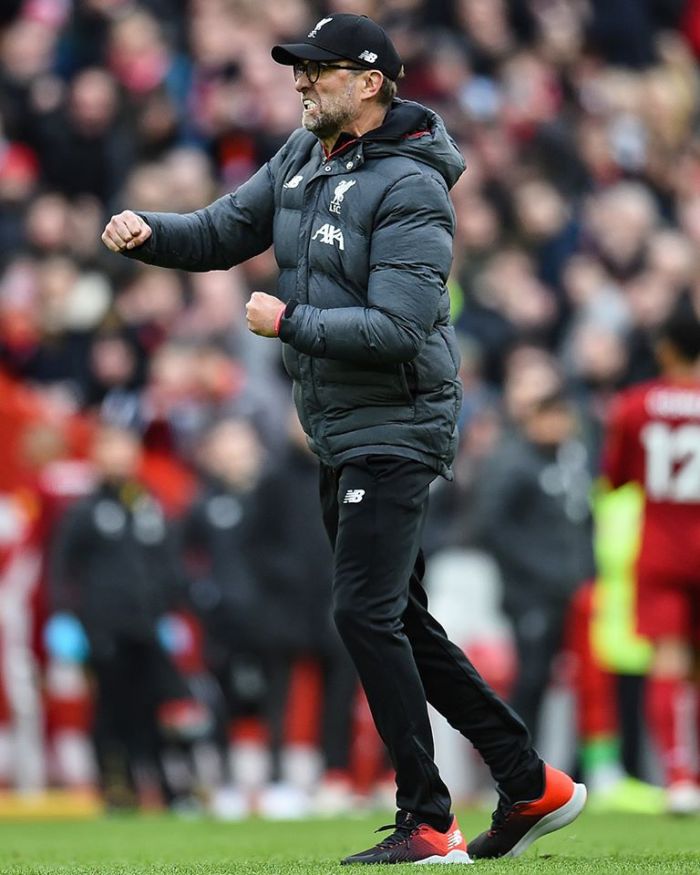 Jurgen Klopp, the German manager of the new English Premier League champions Liverpool, commented on their 1-1 draw at home with Burnley in the 35th round of the current season, BBC Sport reported.

"We didn't close the game and they took their moment. It feels like we lost a game, we have to look after the game better. We were angry with the referee but we have to criticize ourselves first for not finishing the game.

"The team do it right 99% of the time but I will never stop criticizing them," Klopp told BBC Sport.
Due to the draw with Burnley, Liverpool have ended their series of 24 consecutive wins at home.