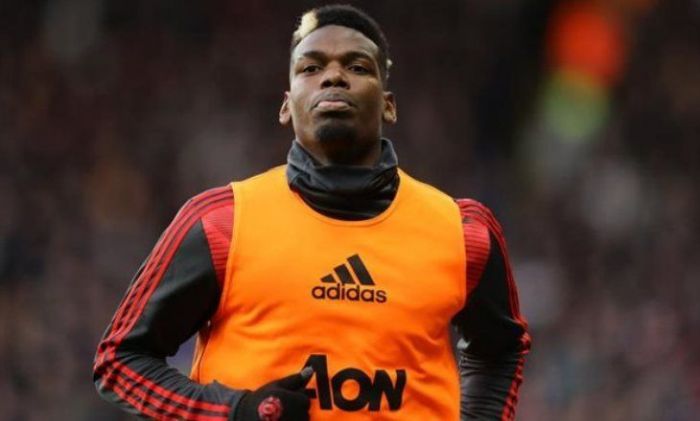 According to Calciomercato, Juventus have offered Adrien Rabiot and Aaron Ramsey. The Manchester club have not responded to the offer yet.