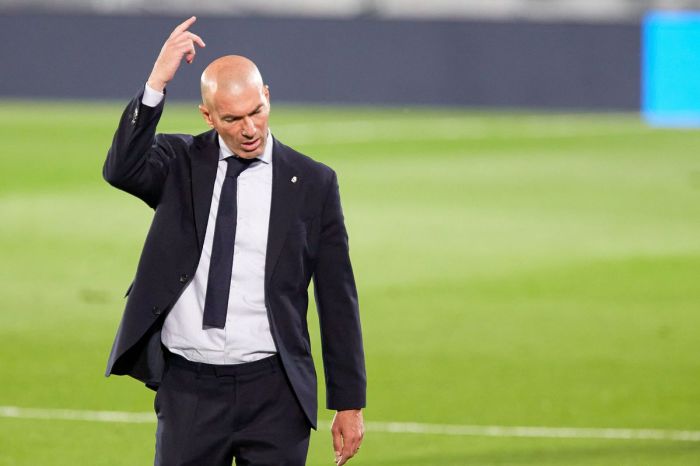 Real Madrid boss Zinedine Zidane spoke about the heated discussions over the VAR.

According to him, the VAR system is used in football so that any controversial episode does not have an impact on the final result.

Zidane said he would like the VAR not to be used in football so that people can see that it is not possible without it.