Aguero to not play during Man United-Real Madrid match 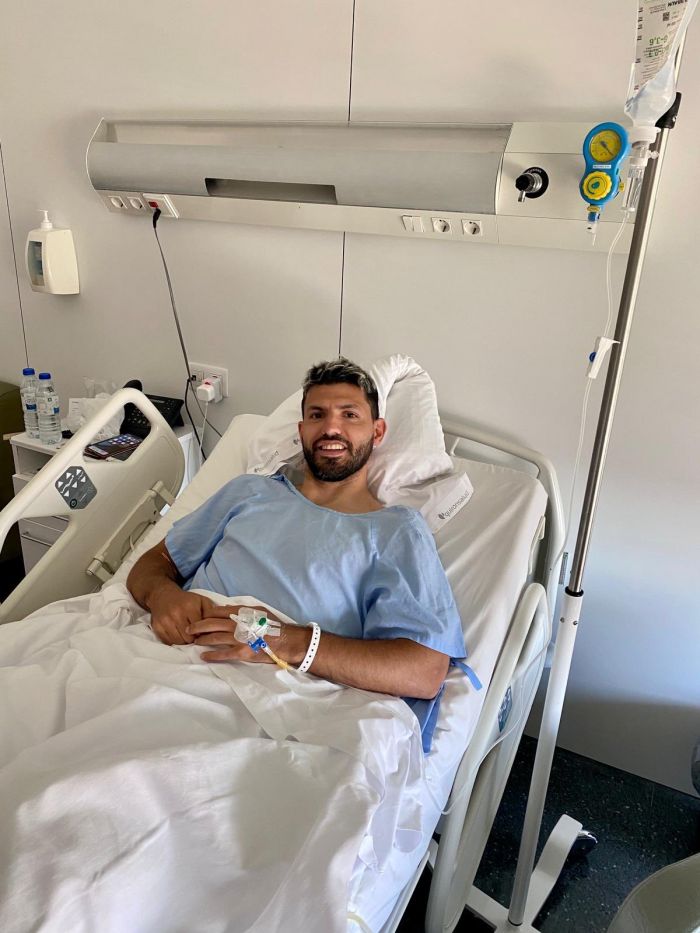 Argentine striker for Manchester City Sergio Aguero won’t be playing in the 1/8 final of the Champions League during the response match against Real Madrid. This is what Manchester United’s manager Pepe Guardiola said, stating that Aguero won’t manage to recover after his knee-joint injury, Manchester City’s press service reports.

The 32-year-old footballer received the injury during the match of the 30th round of the EFL Championship against FC Burnley. Manchester United beat Burnley 5-0. Aguero underwent surgery on June 24.

The Manchester City-Real Madrid match will take place on August 7 in England.