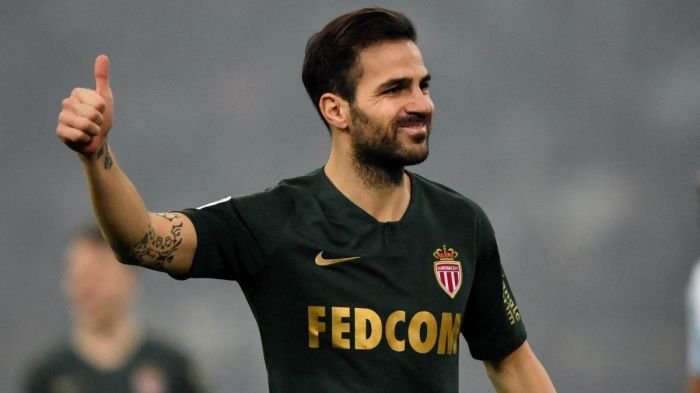 "I played under some of the best managers - not just in recent times but in history," he noted.

"If I have to pick one or two: Pep Guardiola played the game in the style I love at Barcelona, same with Arsene Wenger at Arsenal, but under Jose Mourinho at Chelsea I had a really special year. He is probably the one I had the best connection with. The way he played with my mind was unbelievable."

"I would pick Guardiola, Mourinho and Wenger because I owe them all so much," the midfielder added.