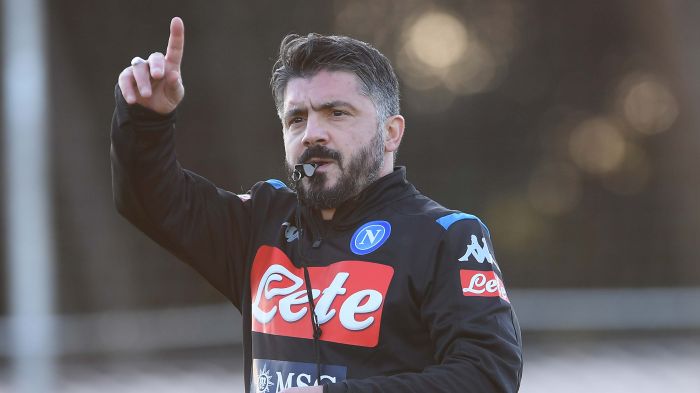 According to the edition, Gattuso's new deal will run until June 2023.

The 42-year-old Gattuso was appointed Napoli boss at the end of 2019. His deal runs until the end of the current season.

In this Serie A season, Napoli are sixth with 51 points.