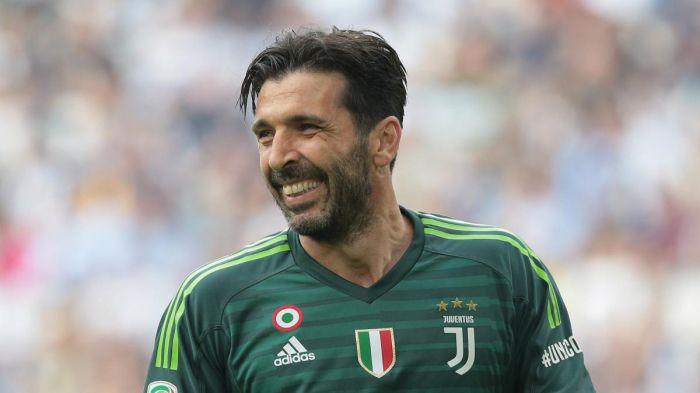 Italian goalkeeper of Juventus Gianluigi Buffon’s agent says he knows what plans the 42-year-old footballer has after he ends his career.

The agent told Goal.com that the footballer has a lot of experience, has a good understanding of football and is planning to start a coaching career after ending his football career. The agent added that he thinks Buffon will be able to coach Juventus in the future.

In 2001, Buffon transferred from Parma to Juventus, and he played for PSG during the 2018-19 season.